Tino Barbone and his wife, Rose Cruz, are just the kind of people we are delighted to see enter the world of Scalp MicroPigmentation. Tino has been offering SMP out of their Toronto clinic for the last couple of years and are now looking at offering a training programme aimed at raising the bar… to be honest, that is not exactly tough when you look around the industry at the number of training courses promising to release you into the world with a certificate and all of 5 days in a crowded classroom under your belt. 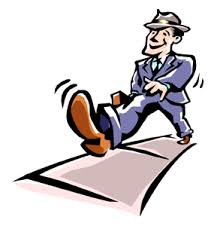 Before opening his own Tino trained at no less than three established clinics. The experience was an interesting one with the third providing an extremely poor level of service, something that would have been difficult to quantify were it not for his experience in the hands of two superior clinics.

So from the outset he understood that it was flaws in the structure of this relatively young industry, lacking in official standards, that was leading to the explosion of sub-standard practitioners.

Doing It The Hard Way 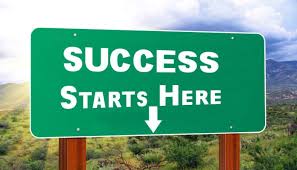 The experience of opening his own clinic took his understanding of the industry to new levels. Delivering consistently high standards of treatment and after-care quickly saw his business grow and it wasn’t long before he was identified as serious competition by other less scrupulous clinics, he then found himself the victim of a very modern type of negative campaign. This saw fake reviews of bad treatments appearing on social media. Tino’s old fashioned values of honesty and hard work saw him through and he remains upbeat and positive about the future for his clinic, The Scalp Micro Pigmentation Center. Tino is currently training his Wife, Rose, to become an “SMP Artist” as he calls his practitioners. The process of mentoring her through the training has coincided with him developing his own course – Very different to many of those he sees on the market. As Tino puts it:

“Unlike other companies that want to make a ton of money just off of training people for a few days, I intend to mentor them and only pass those that meet my standards.  I also produce my own needles, and work with a tattoo ink company that has strict ink standards and show all of the ingredients are listed in MSDS and this ink has been approved in the EU, UK, North America, etc.”

It’s a refreshing story, one where hard work and a commitment to the client and doing the right thing has paid off. The struggle to differentiate themselves from those unscrupulous clinics, who continue to post fake reviews and steal images of their work, goes on. We look forward to following their development and wish them well for the future.The SMP industry needs more like Tino.